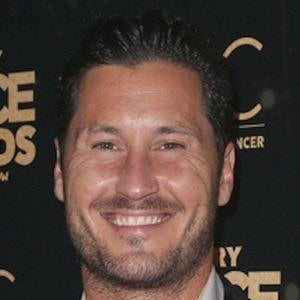 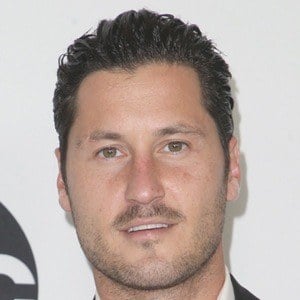 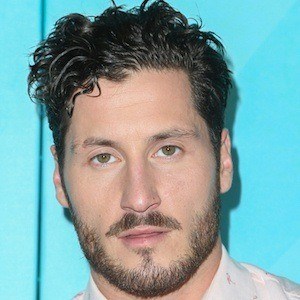 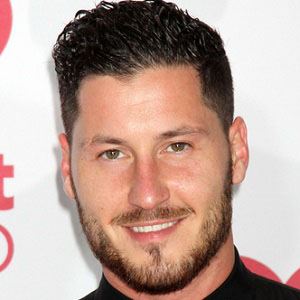 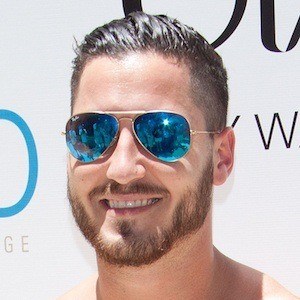 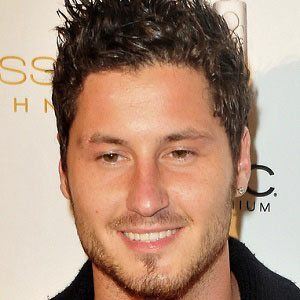 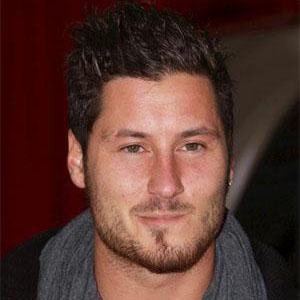 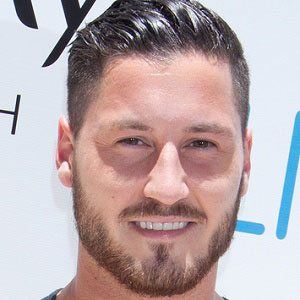 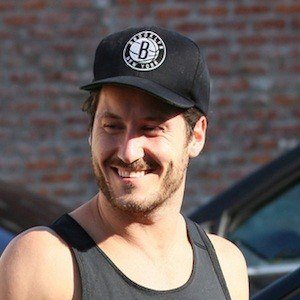 Ukrainian dancer who gained reality fame after joining Dancing with the Stars as a pro dancer in 2011. He won on season 20 with Rumer Willis and season 23 with Laurie Hernandez. He was a 14-time U.S. National Latin Dance champion.

He made his first Dancing the Stars appearance in 2010, while performing with his brother.

He had his first top 3 finish while partnered with Kelly Monaco in 2012.

He is the brother of fellow Dancing with the Stars dancer Maksim Chmerkovskiy. He began dating fellow dancer Jenna Johnson in 2016. The couple got engaged in June 2018 and tied the knot on April 13, 2019.

He was a guest on the Wendy Williams Show in 2012.

Valentin Chmerkovskiy Is A Member Of