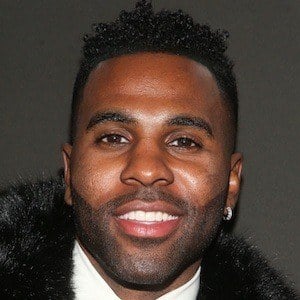 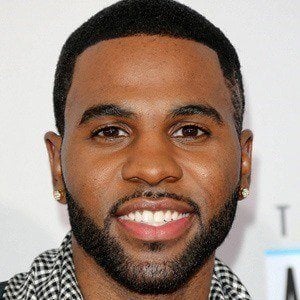 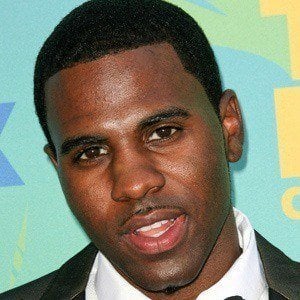 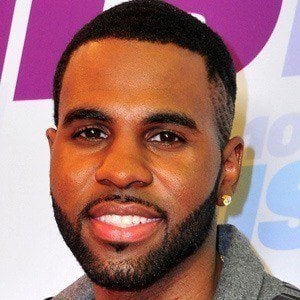 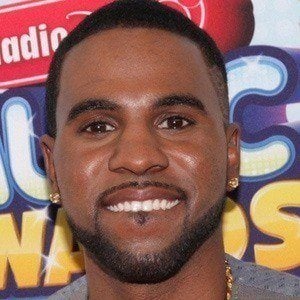 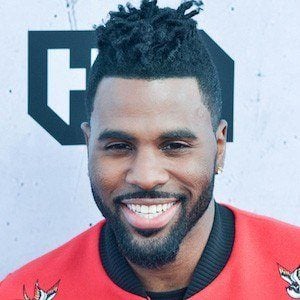 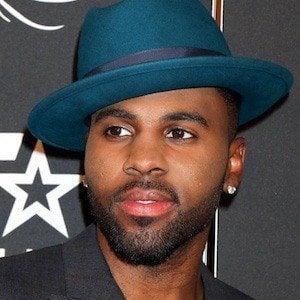 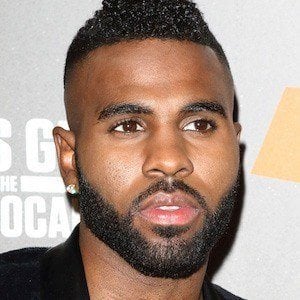 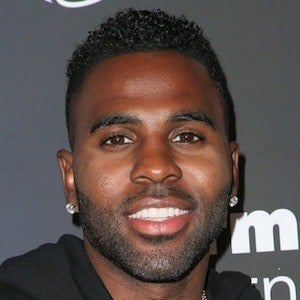 Born Jason Joel Desrouleaux, he became known for his double-Platinum hit, "Whatcha Say," which samples the Imogen Heap song "Hide and Seek." He has worked as a songwriter for artists like Birdman.

He studied opera and ballet at the Dillard Center for the Arts and began writing songs for Diddy and Danity Kane when he was sixteen.

He released his second album, Future History, in 2011 and it reached #1 on the UK R&B Charts.

He was in a long-term relationship with Jordin Sparks but the couple separated in 2014. He later began dating social media star Jena Frumes. Their son, Jason King Derulo, was born May 8, 2021. In September Derulo and Frumes ended their relationship.

He earned his first opportunity in the music industry by writing and producing songs for Lil Wayne's record label.