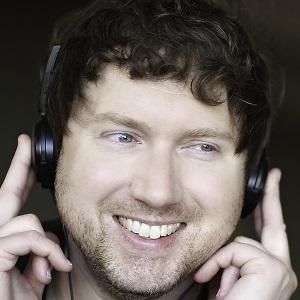 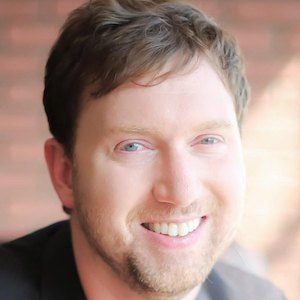 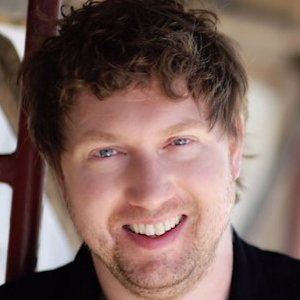 Film and television director most notable for his 2001 feature Prancer Returns and for directing numerous episodes of The Vampire Diaries. By 2014, he had directed 5 feature-length films and over 40 hours of television.

He directed 18 episodes of a series called VLOG as well as an accompanying 2008 horror film of the same name. He has directed episodes of notable series such as Nikita, The Originals, Ravenswood, and Pretty Little Liars.

He directed an episode of the Katherine Heigl series State of Affairs.

Joshua Butler Is A Member Of