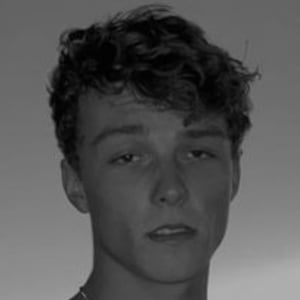 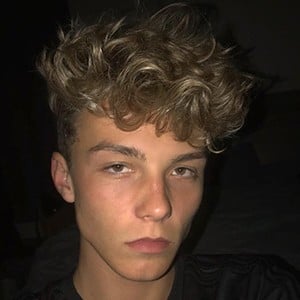 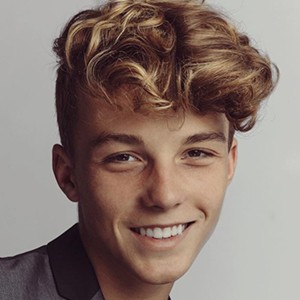 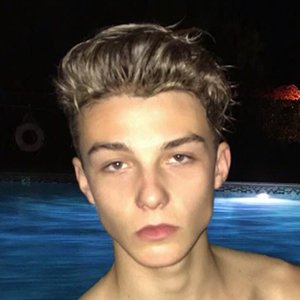 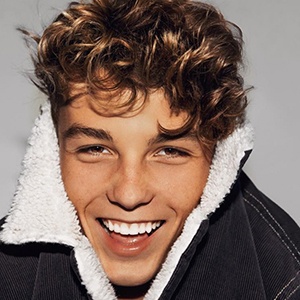 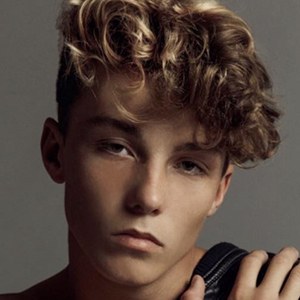 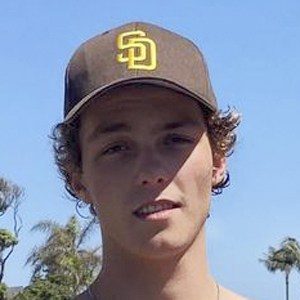 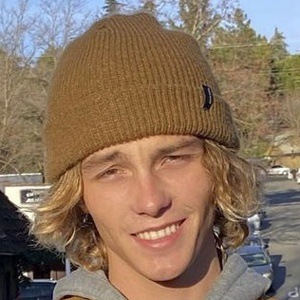 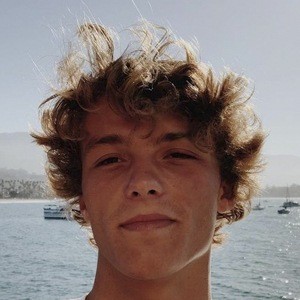 Professional skateboarder turned model who has earned representation through Wilhelmina Models LA. He has also earned sponsorship through a variety of companies including Alva, DC Shoes, and the Power Station Project.

He was first introduced to skateboarding when he was 7 years old by his older brother and father. He and his brother used to skate at local parks almost everyday until he was asked to join Surf Central Surf Shop's skate team in 2010.

He won first place in his division at Rio Skate Park's All A Board competition in 2010.

He was born in Florida alongside his older brother Nile and twin brother named Caleb. He'd eventually relocate to Carlsbad, California.

He is good friends with fellow social stars Mason Fulp and Brent Rivera, who have appeared on his Instagram.

Joshua Forsberg Is A Member Of