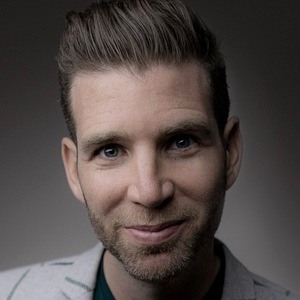 Award-winning magician who is most known as the champion of close-up magic.

He was once a member of the Sigma Alpa Mu fraternity at Ohio State University.

At the World Magic Seminar, he was named World Champion of Close-up Magic in 1998.

He was born in Canton, Ohio.

He appeared on the show Young Magician's Showcase, hosted by Lance Burton.

Joshua Jay Is A Member Of