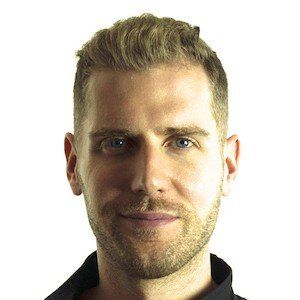 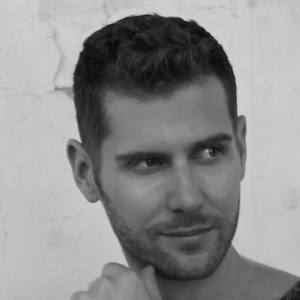 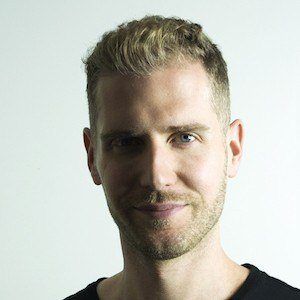 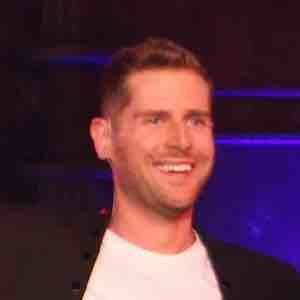 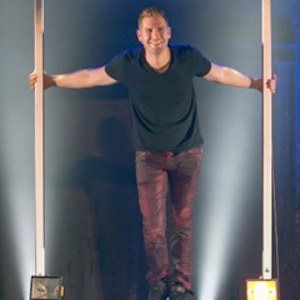 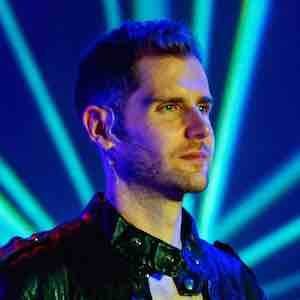 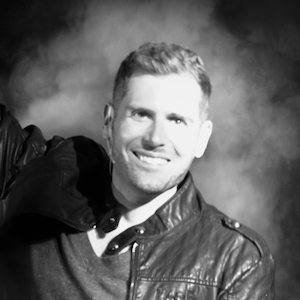 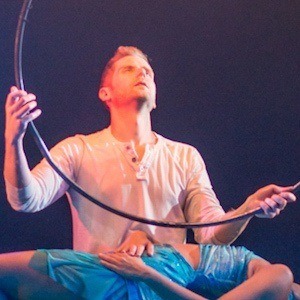 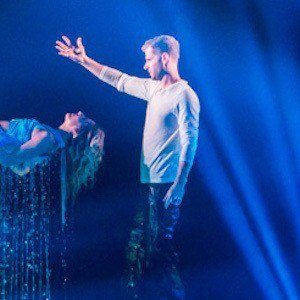 Illusionist and magician who is known for his large scale performance pieces as seen in Times Square, the Vegas Strip, and Atlantic City. He became the youngest magician in history to receive the the Merlin Award as International Stage Magician of the Year. He competed on America's Got Talent season 13.

With a passion for magic at a young age, he began performing when he was just 10 in small venues and on streets.

He was named "The Top Illusionist in the World" by Caesars Entertainment. He has also performed for many causes including an annual tour to entertain the US troops and benefit shows for animal rescue groups.

He was born and raised in Norman, Oklahoma.

As an illusionist who performs across the country he can be seen in comparison to David Blaine and Criss Angel.

Rob Lake Is A Member Of