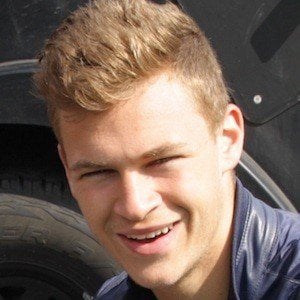 Midfielder and center back who made his Bundesliga debut with Bayern Munich in 2015. He'd previously played with RB Leipzig in the 3 Liga and 2 Bundesliga.

He grew up playing for Stuttgart's youth team. He made his senior debut with Leipzig, while on loan from Stuttgart, in 2013.

He was born in Rotweill, Germany and grew up with his sister Deborah.

He and Jerome Boateng have played together on Bayern.

Joshua Kimmich Is A Member Of