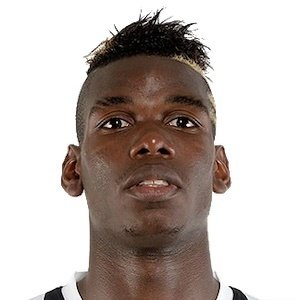 Midfielder who has played for both Manchester United and Juventus. He joined the French national team in 2013 and helped the team win the World Cup in 2018.

He was named Best Young Player at the 2014 World Cup Tournament.

He has older twin brothers, Florentin and Mathias, who also play professional soccer. He married model Maria Salaues in 2019.

He joined right back Bacary Sagna on France's national team in 2013.

Paul Pogba Is A Member Of