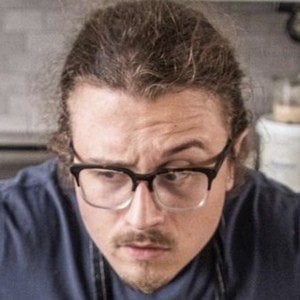 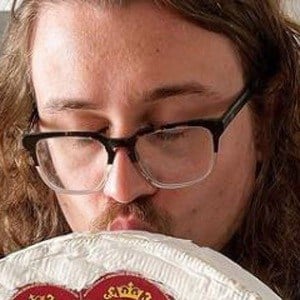 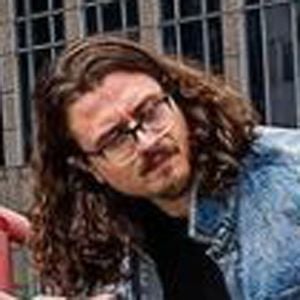 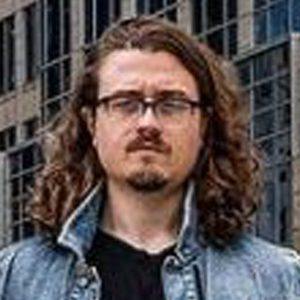 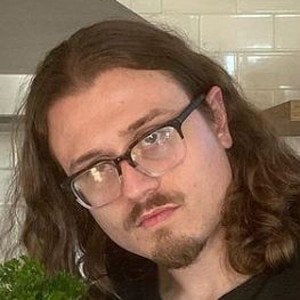 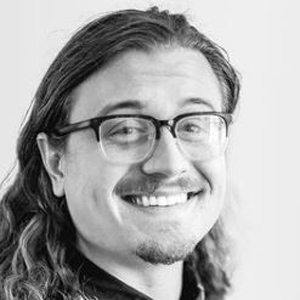 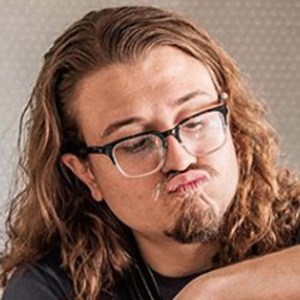 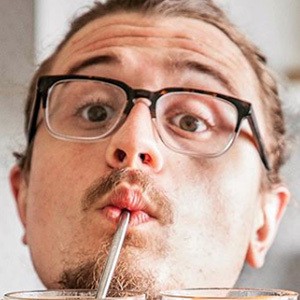 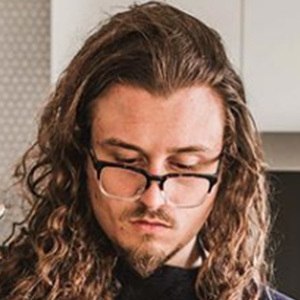 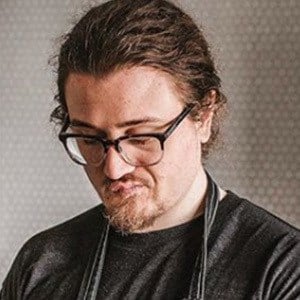 Chef and author who is known for sharing his recipes and cooking tutorials through YouTube, Instagram, and TikTok; his TikTok account has accumulated more than 6 million followers. He is also known for having published the Slim Palate Paleo Cookbook which was released in March of 2014.

He first started his cooking blog Slim Palate at the age of 16 with the intent of developing healthier recipes. He gained attention after having lost 100 pounds at the age of 16.

He and his recipes have been featured on several other food blogs such as Not Without Salt, My New Roots, and Bakers Royale.

While he was born in Los Angeles, he later settled in Austin, Texas.

He received a quote from fellow food author Michelle Tam when he released his cookbook.

Joshua Weissman Is A Member Of