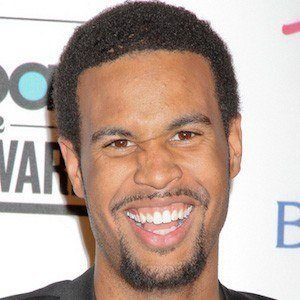 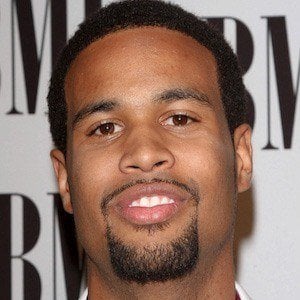 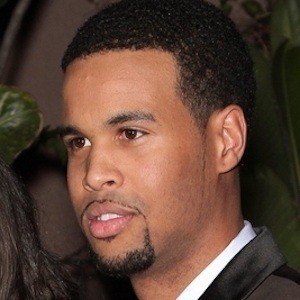 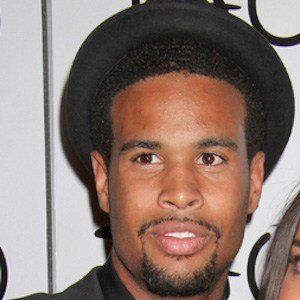 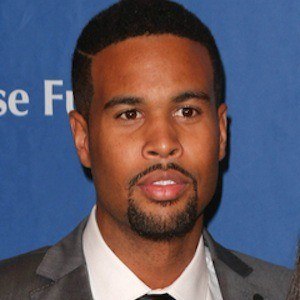 Canadian R&B singer who is best known for songs like "Smoke and Mirrors" and "Down." His music video for "Love Moon" has over 17,000 views on YouTube.

He started recording music when he was 16 years old when he wrote and produced 6 songs for Gospel singer Vickie Winans.

In 2010, he married Jurnee Smollett-Bell. He and Jurnee have a son named Zion, who was born in November 2016.

He wrote and produced music for Smokie Norful's Grammy-winning album Nothing Without You.

Josiah Bell Is A Member Of