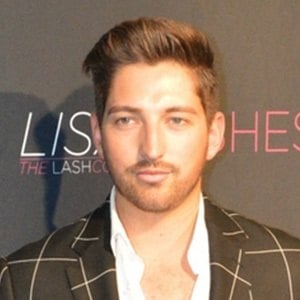 British reality television personality who became a star after being cast on Bravo's Below Deck. His biggest social media presence is on Instagram where he shares selfies and on-the-water pics with 120,000 followers.

He has always had a love for boats and spent most of his childhood by the sea.

He has professionally trained to be a gymnast as well as a butler.

He started a crowdfunding page to raise money for charity after his mother Kairen was diagnosed with breast cancer.

He joined Kate Chastain as a series regular on Below Deck.

Josiah Carter Is A Member Of