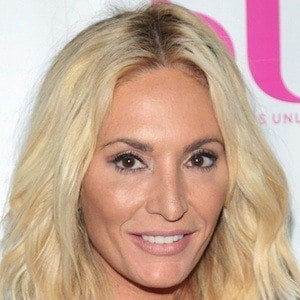 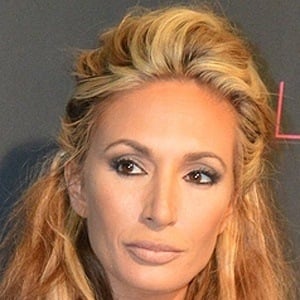 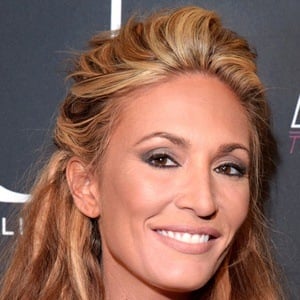 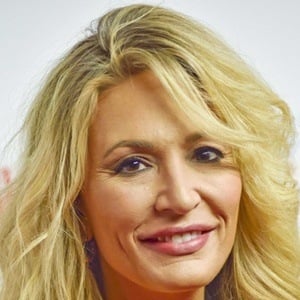 Reality star and stewardess who is known for her tenure as Chief Stewardess on the Bravo! reality TV series Below Deck. She first appeared in season 2 of the show in 2014.

She began yachting at age 24. Her first job on a yacht was as a laundry stewardess.

She has a dog named Halo. She previously dated Rocio Hernandez, whom she got involved in a domestic violence case with in 2016.

She appeared alongside Benjamin Robinson in season 2 of Below Deck, when he was then serving as the yacht's chef.

Kate Chastain Is A Member Of