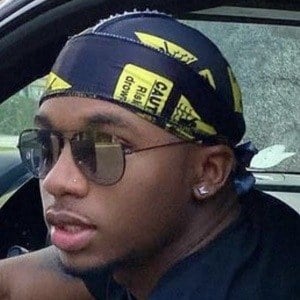 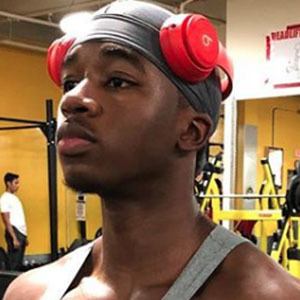 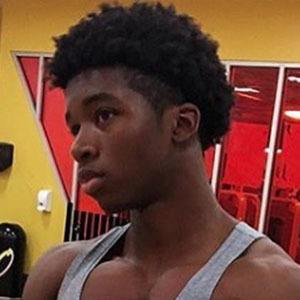 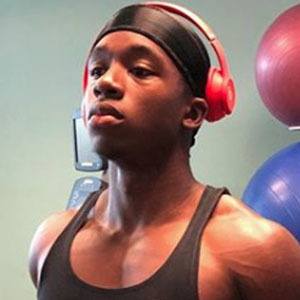 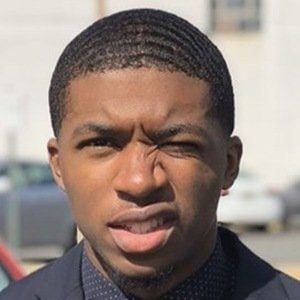 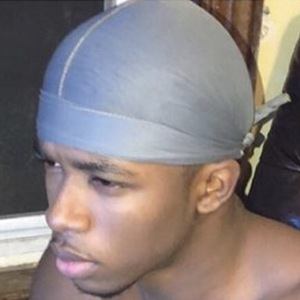 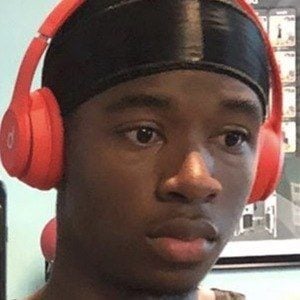 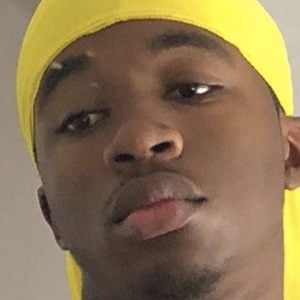 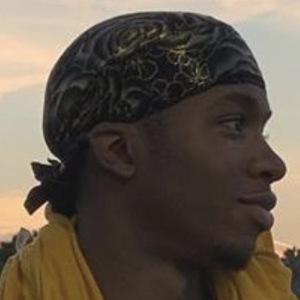 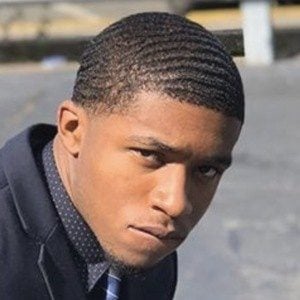 Professional fitness trainer who shares workout programs and meal plans on his self-titled website. He also posts exercise tips and tricks on his personal YouTube channel for more than 750,000 subscribers.

He made the decision to go all-in with weightlifting in 2016.

His real name is Josiah Stewart. He was born and raised in Jamaica and later became based in New Jersey. His sister is fellow YouTuber Zafina Stewart.

Joovier Is A Member Of