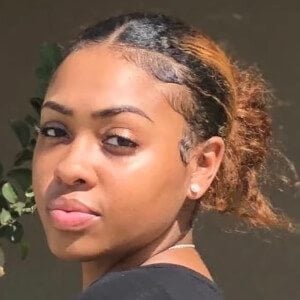 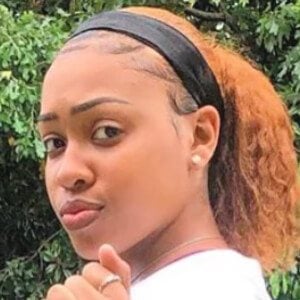 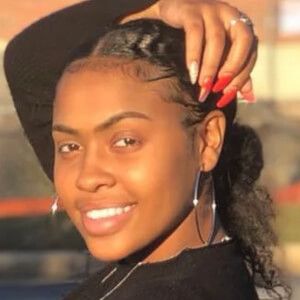 Popular content creator who posts prank and storytime videos to her DESI DES YouTube channel. Her videos have earned her over 110,000 subscribers on the platform.

One of her most popular YouTube videos is a storytime video about getting into a fight.

She often collaborates with YouTube star CeyNoLimit on her channel.

Desi Des Is A Member Of