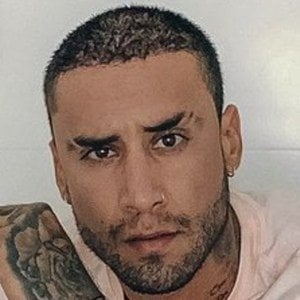 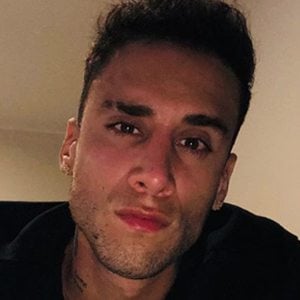 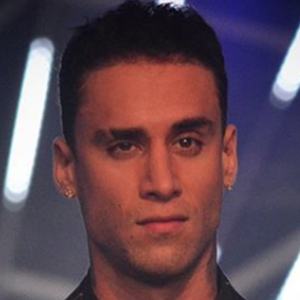 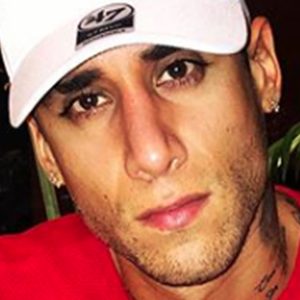 Peruvian reality star who is best known for appearing on Combate. He has also been a singer known for tracks like "La Digna."

He posted the video for his song "La Digna" to his YouTube channel in August 2016.

His real name is José Luis Benzaquén. His older brother is Instagram star Gino Assereto. He posted a photo with his daughter to his Instagram account in September 2017. He was in a relationship with Mafer Jaime until late 2019. He later began dating Angie Arizaga.

He and Gino Assereto collaborated on a handful of songs.

Jota Benz Is A Member Of