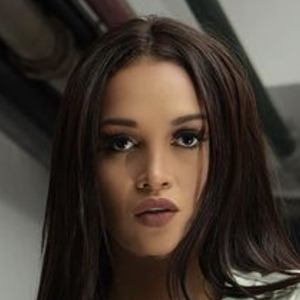 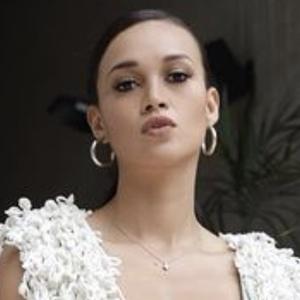 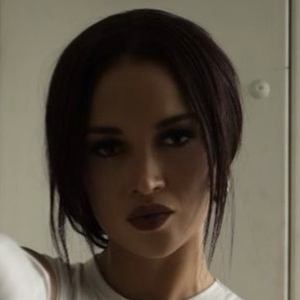 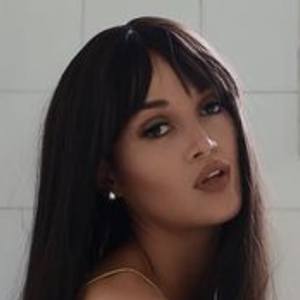 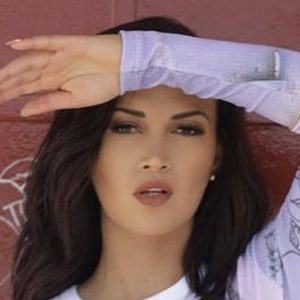 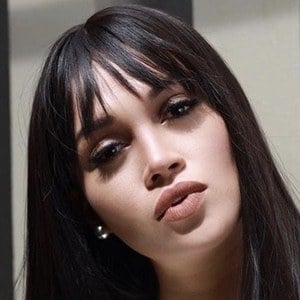 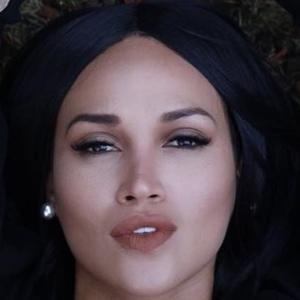 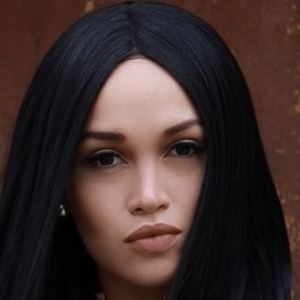 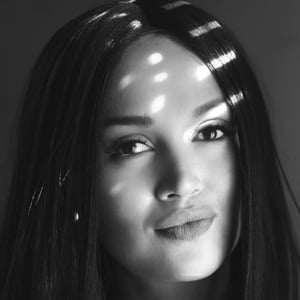 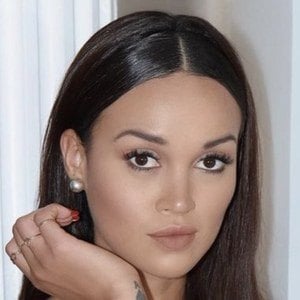 Model and social media influencer who is known for being the television host of the series La Previa. Her modeling content extends to Instagram, where she has over 4.3 million followers.

She has also modeled for companies such as Veca Nails, Balance Peru, and Sabz Luxury Swimwear.

She was born and raised in Lima, Peru. She began a relationship with Jota Benz. She previously dated Fabio Agostini and fellow TV show host Nicola Porcella. She has a pet dog named Thor.

Angie Arizaga Is A Member Of