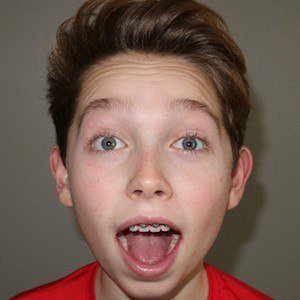 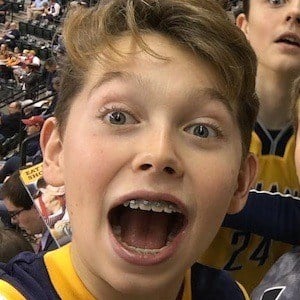 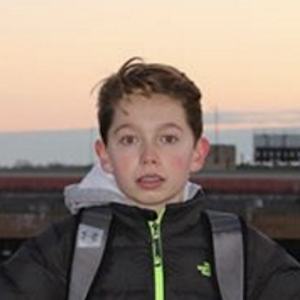 American YouTuber whose pranks, stunts, challenges and trick shots have made him a fast-rising star. He has earned over 40,000 subscribers and more than 3.5 million views to his channel.

He began making YouTube videos in 2013. He began posting to his current channel in 2016.

He likes to spread the message of being positive and dreaming big in his videos. His July 2016 video "CRAZY WATER BOTTLE TRICKSHOTS POOL EDITION TRIPLE CAP LAND!" went viral, earning more than 400,000 views.

His real name is Wade Joubert. He has lived in Indiana.

One of his most popular videos features a John Cena soundboard.

Joubytube Is A Member Of