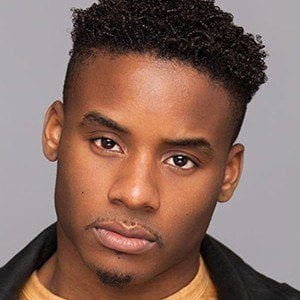 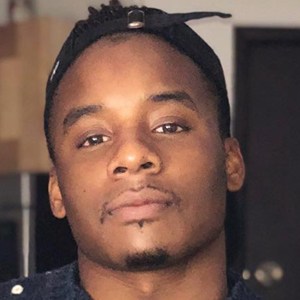 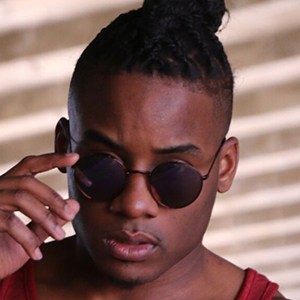 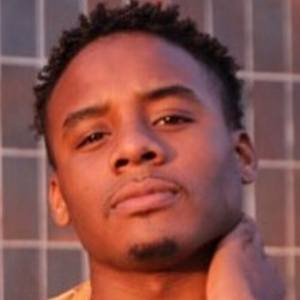 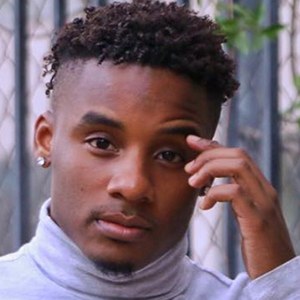 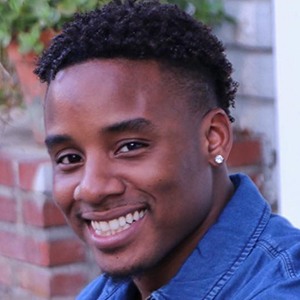 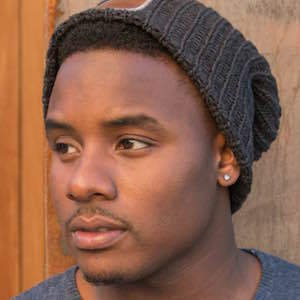 Social media personality who first became known for his Jroyalll Vine channel. He gained popularity there for his short comedic sketches in Vine's 6 second vignette format. He later gained a following of over 3.5 million fans on TikTok. He is also a YouTuber and an actor.

He attended Florida International University. He published his first vignette to Vine on December 15, 2013.

He earned more than 40,000 followers on Vine before the app was shut down.

He was born and raised in Maryland. His real name is James Henry.

He has been pictured alongside his friend and fellow social media star Jordan Doww on his jroyalll Instagram page.

James Henry Is A Member Of