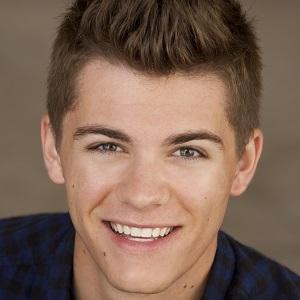 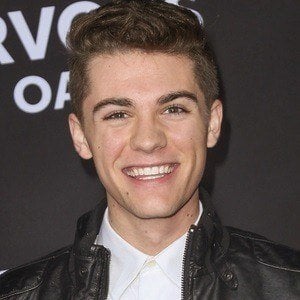 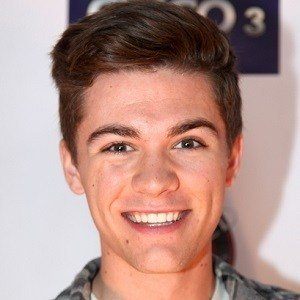 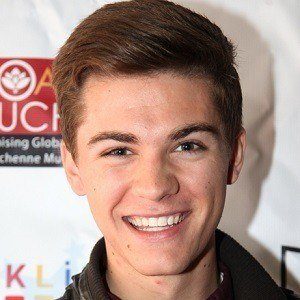 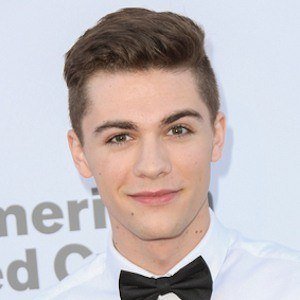 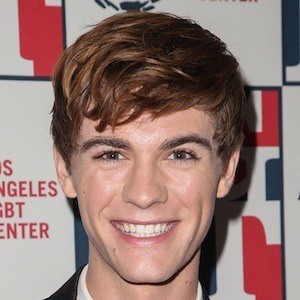 Born Jordan Dowodzenka and best known by his social media name JordanDoww, he is a Viner, YouTuber, and overall social media addict looking to break into show business as an actor. He debuted his comedy show HollyWEIRD in Hollywood, California in February 2016.

He has been acting since the age of 10.

He enrolled at Michigan State University as a film student but took a hiatus to go to California and try his luck out in the entertainment industry.

He was born in Newport News, Virginia and is from Detroit, Michigan. He has dated Casey Askew.

Jordan Doww Is A Member Of