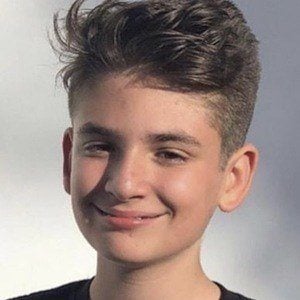 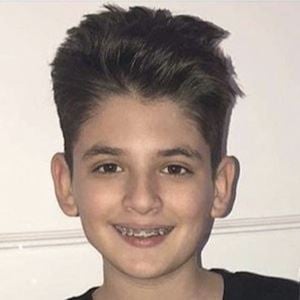 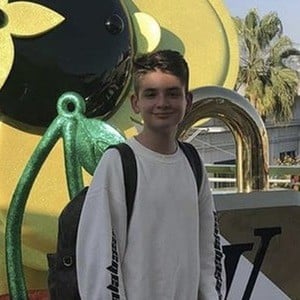 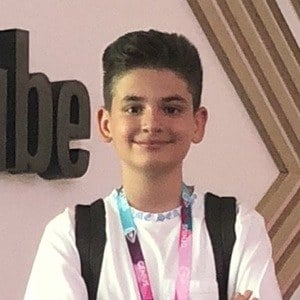 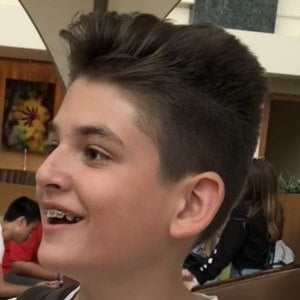 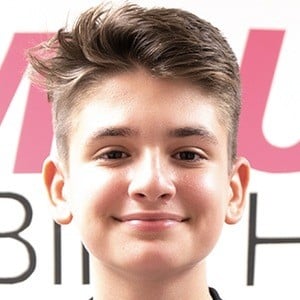 In October 2016, he debuted on his YouTube channel with the video "TURN LIQUID INTO A SQUISHY."

One of his most popular YouTube videos is "DIY CLEAR SLIME WITHOUT GLUE (MUST WATCH!)" which earned more than 5 million views in less than six months after its release.

He has a younger brother and an older sister.

In April 2017, he posted a vlog from an Ariana Grande concert titled "SEEING ARIANA GRANDE!!!" He has stated Grande is one of his favorite singers.