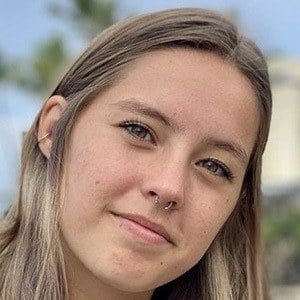 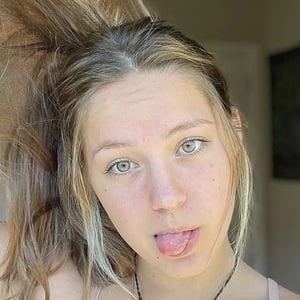 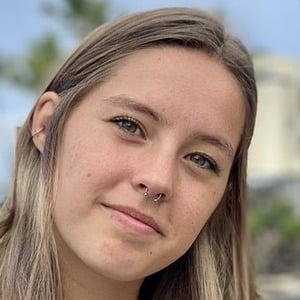 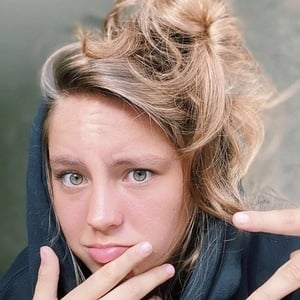 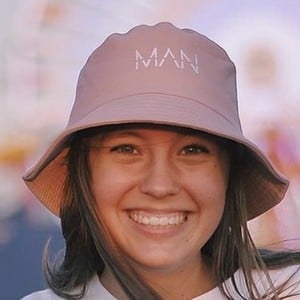 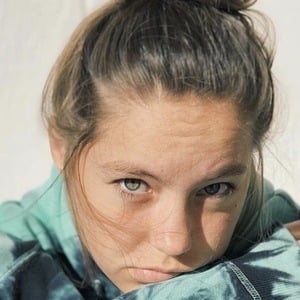 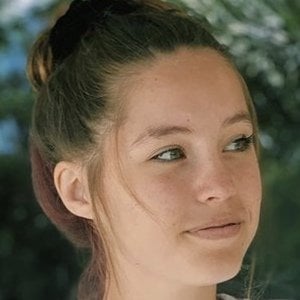 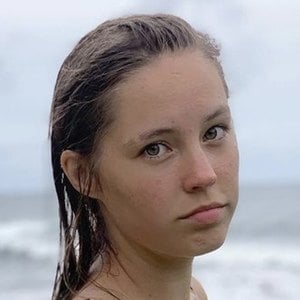 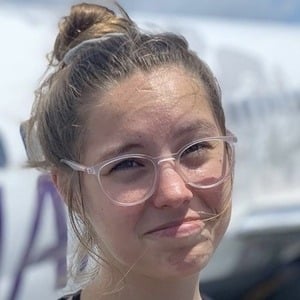 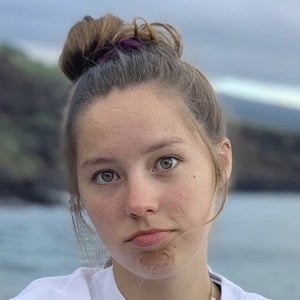 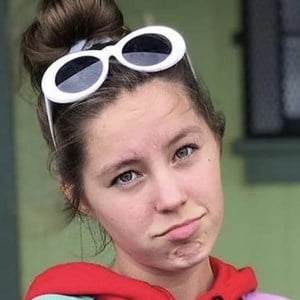 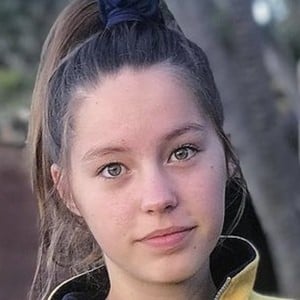 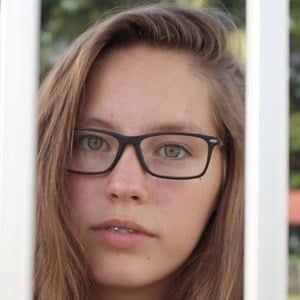 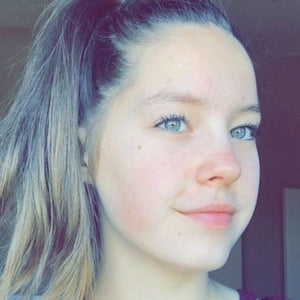 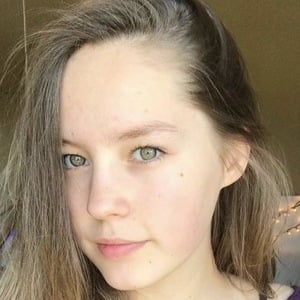 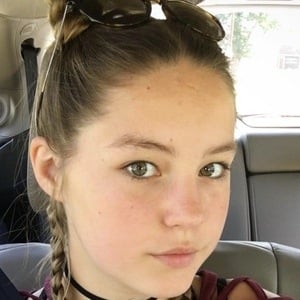 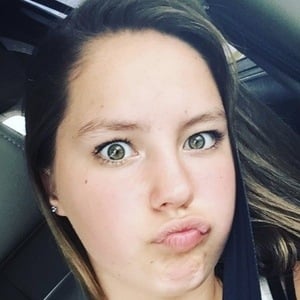 Daughter of former Vine star turned TikTok sensation Jason Coffee who became a TikTok personality herself, with over 15 million fans. She is known for her comedic content as well as the occasional dance video. She earned over 20 million views for an October 2021 TikTok in which she and her brother Caleb ate hot sauce that she deemed was way too hot.

She was first seen on the web as a guest in her father's videos towards the beginning of 2013.

She published her last Vine in July of 2015 and had earned 60,000 followers on the network when it was shut down. She has a secondary TikTok account under the username guppynotpeyton.

She has two brothers named Isaac and Caleb. Her mother's name is Chassy.

She and Aaron Doh were both featured in her father's TikTok video "Pee buddies!?!?"

Peyton Coffee Is A Member Of