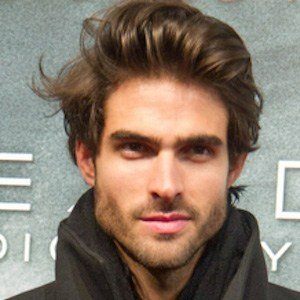 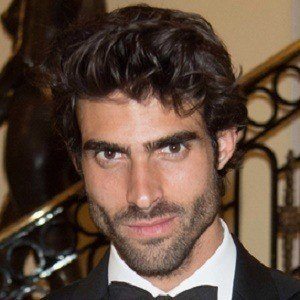 Cuban male model who was on the cover of Men's Health Spain in March 2015. He has also appeared in fashions shows for companies like Giorgio Armani and Tom Ford.

One of his earliest modeling jobs was for GQ Brazil in September 2012.

Juan Betancourt Is A Member Of