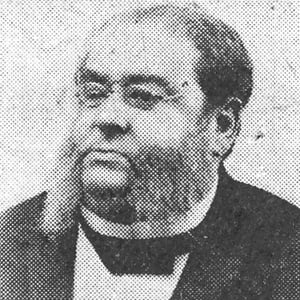 Politician who was the President of Uruguay from 1897 to 1903. He was also notably Uruguay's first Ambassador to Mexico.

After college, he served as the Minister of Justice and Education prior to becoming President.

It was rumored that his leaving office was the reason for the Battle of Masoller.

He had one son, Juan Cuestas, who worked as a diplomat.

He and Lyndon B. Johnson are both former Presidents of their respective countries.

Juan Cuestas Is A Member Of