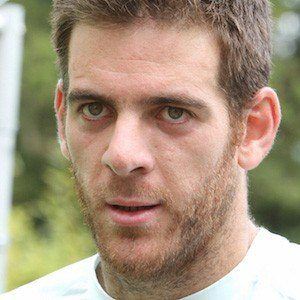 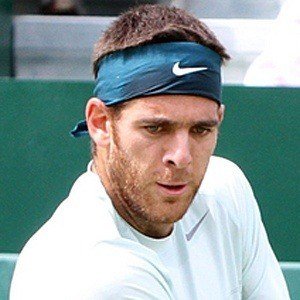 Tennis player who attracted international attention in 2009 for winning the U.S. Open. He represented Argentina in the Olympics in 2012 and won a bronze medal in singles. He also competed in the 2016 Summer Olympics.

He began playing tennis when he was 7 years old.

He reached the Wimbledon semifinals in 2013.

He won bronze at the 2012 Olympics. The gold medal went to the American, Andy Murray.

Juan Martín del Potro Is A Member Of