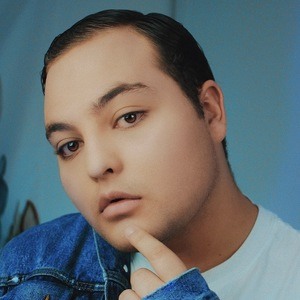 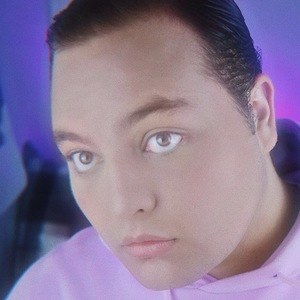 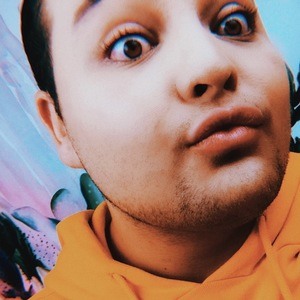 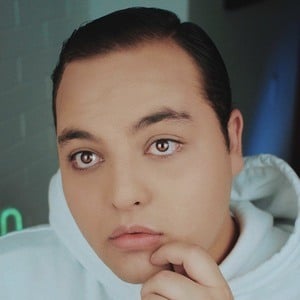 He became a graphic designer and began his YouTube channel in March of 2015.

He is from Bogotá, he was raised is an Colombian-American family with his older brother Andrés Felipe.

He posted an Instagram photo with Paula Galindo in September of 2018. Calle y Poché were featured in his YouTube videos.

Juan José Tejada Is A Member Of