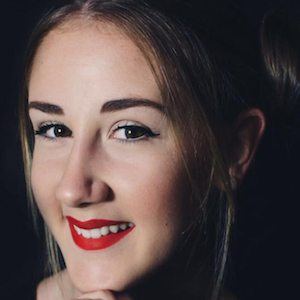 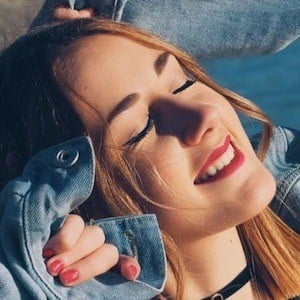 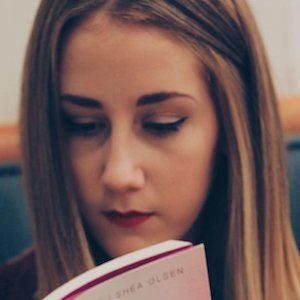 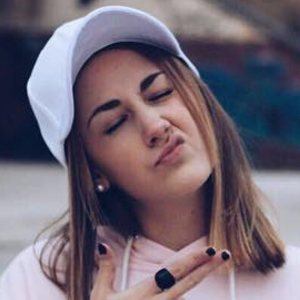 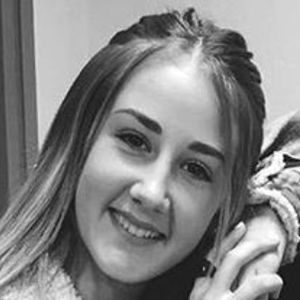 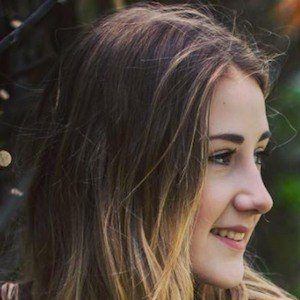 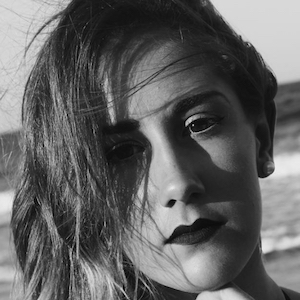 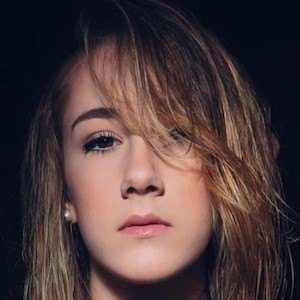 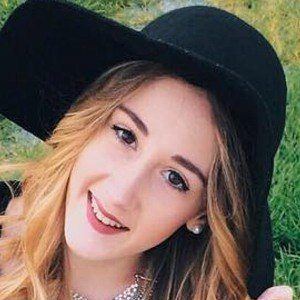 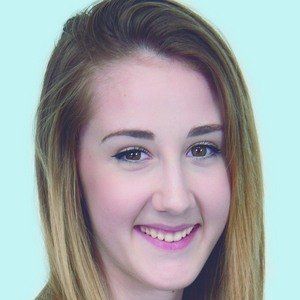 Spanish beauty guru known for her YouTube channel ItsJudith. Her collection of challenges, vlogs, and hauls have earned her more than 850,000 subscribers.

One of her most popular YouTube videos is "¡PROBANDO DULCES AMERICANOS CON MI HERMANO!," which earned more than 1 million views in less than a year.

Her brother, Fernando, is also a popular YouTuber and has often appeared in videos on her channel. Their parents have occasionally appeared, as well.

She has featured fellow YouTube star Fernando Jaso in her videos.

Judith Jaso Is A Member Of