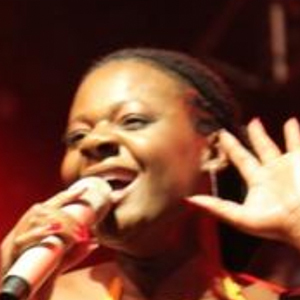 South African Jazz and Afro-pop singer who has released numerous albums in her career including A Cry, A Smile in 2001 and New Beginnings in 2005.

She won Best Jazz Vocalist at the Old Mutual Jazz Into The Future competition in 1999.

She studied jazz at the University of Cape Town.

She was born in Seshego and raised in Polokwane and Limpopo before moving to Cape Town.

She posted a picture with Winnie Madikizela Mandela in September 2017.

Judith Sephuma Is A Member Of