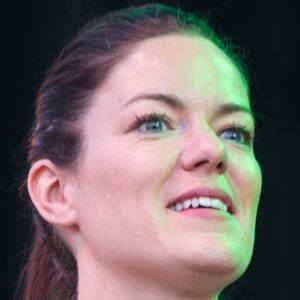 Canadian singer and voice impersonator who has performed voices in a number of animated television shows like 6teen, Wayside, and Total Drama: All Stars.

She played many instruments and sang in television commercials.

At the 2008 National Jazz Awards she was awarded the honor of Female Vocalist of the Year.

Her mother was a singer and her father played jazz drums.

Stevie Wonder is one of her musical influences.