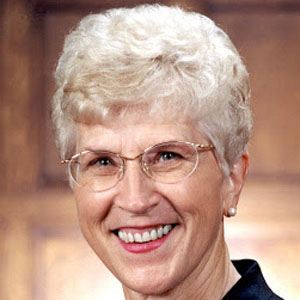 Republican politician who was the first female governor of Montana from 2001 to 2005. Her tenure as governor gave rise to the single largest increase in the education budget in the history Montana.

She went to the olympics in 1964 with the US Women's speed skating team.

She became the first female Lieutenant Governor of Montana in 1996.

She co-owned a garbage disposal service with her husband Harry, who she had two children with.

She campaigned for George W. Bush while he was running for President.

Judy Martz Is A Member Of