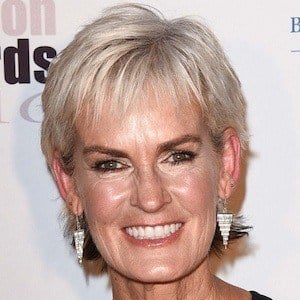 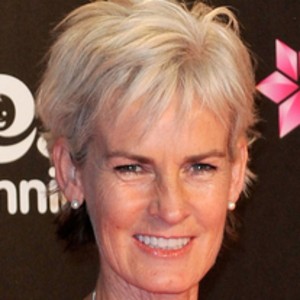 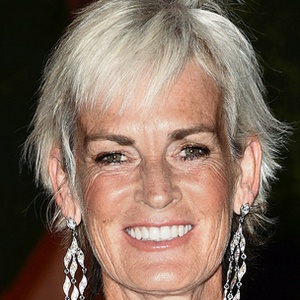 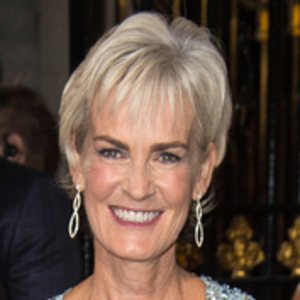 Tennis coach from Scotland who became the captain of the British Fed Cup team in 2011. She is also famous for being the mother of famed professional tennis players Jamie and Andy Murray.

She played badminton in addition to tennis and graduated from the University of Edinburgh in 1981.

She participated in the twelfth season of the dancing competition Strictly Come Dancing in 2014.

She was married to William Murray from 1980 to 2005. She has two sons named Andy and Jamie.

Her son, Andy Murray, has been ranked as the top male tennis player in the world.

Judy Murray Is A Member Of