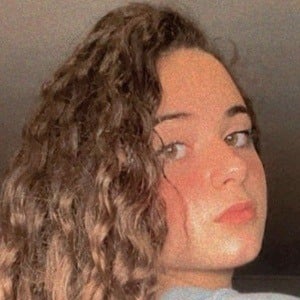 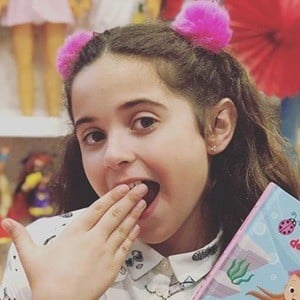 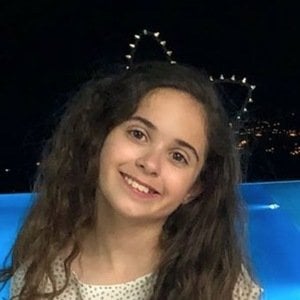 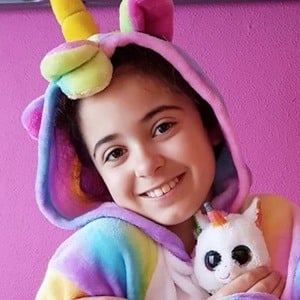 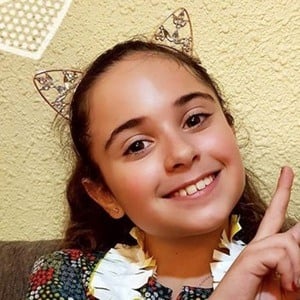 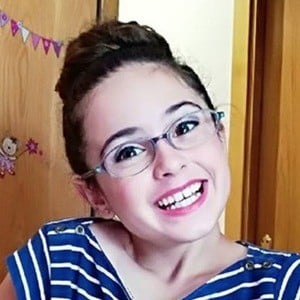 Child YouTube personality and broadcaster who is known for publishing rhythmic gymnastics, sketches, and challenge videos to her El Mundo de Clodett channel, which was previously titled Juega con Clodett. She has gone on to garner over 2.7 million YouTube subscribers and more than 440,000 TikTok followers.

She began uploading videos regularly in 2017.

All of her social media accounts were monitored by a parent or guardian. She has two pet dogs named Luna and Harry.

She and MattyB both became successful through the video sharing platform YouTube.

El Mundo de Clodett Is A Member Of