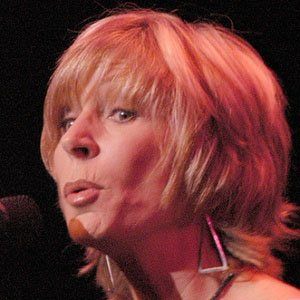 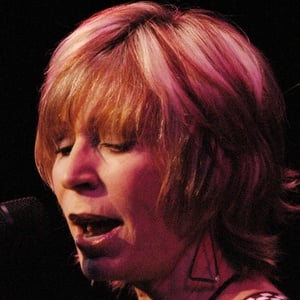 Country star who is best known for the 1980s #1 singles "Hurt" and "You Make Me Want to Make You Mine." She was Billboard's Female Album Artist of the Year two years in a row.

She signed her first recording contract with RCA Victor in 1975. Before going solo, she was with the band Juice Newton and Silver Spur.

She earned commercial success with the Platinum-certified, #4 album Juice in 1981.

She married Tom Goodspeed in 1985.

She earned a chart-topping 1986 single performing "Both to Each Other (Friends and Others)" with Eddie Rabbit .

Juice Newton Is A Member Of