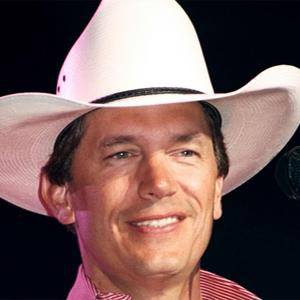 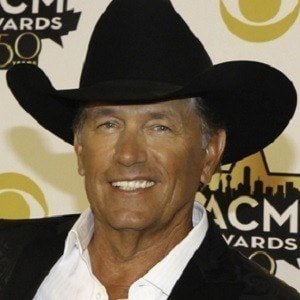 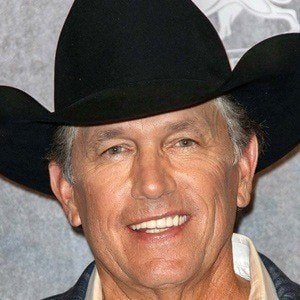 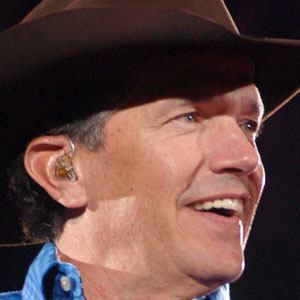 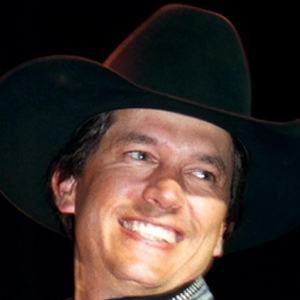 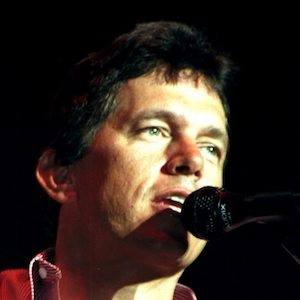 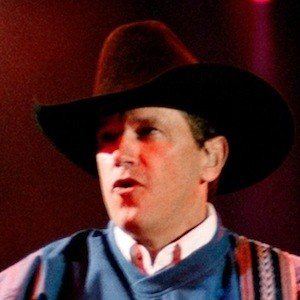 Country singer, producer, and actor who released eighteen consecutive #1 hits and was called "the King of Country" by the Christian Post in 2012.

He grew up on a 2,000 acre cattle ranch near Big Wells, Texas. Strait played with a garage rock band while he was in high school.

While stationed with the U.S. Army in Hawaii, he performed with his fellow soldiers in the band Rambling Country.

He married Norma Voss on February 23, 1972 and they had two children together. In 2013, his father John Byron Strait passed way.

His high school garage band was influenced by Frank Sinatra.

George Strait Is A Member Of