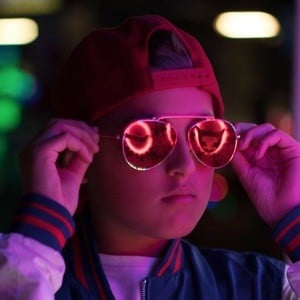 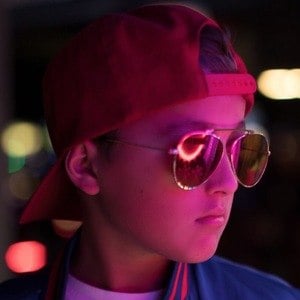 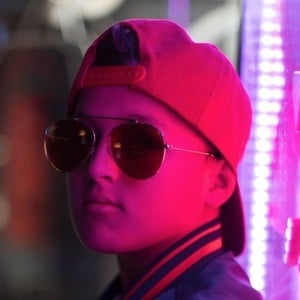 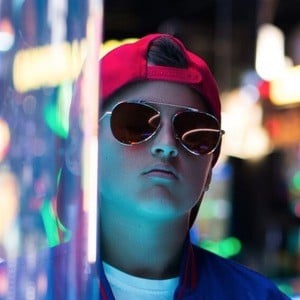 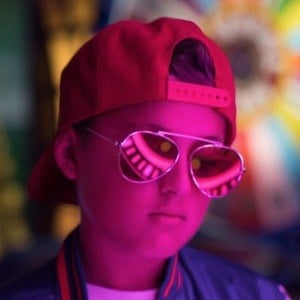 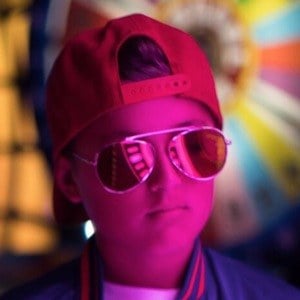 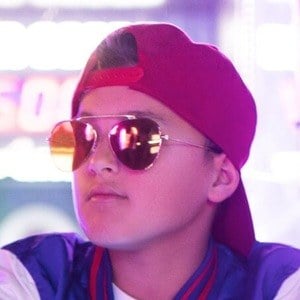 Younger brother of Mason Coutinho who is also a musician and dancer. He was featured alongside Mason on his songs "Brand New," and "How Bout It."

He began his own social media career in early 2017.

He has taken pictures with numerous digital influencers such as Txunamy, Hayley Noelle LeBlanc, Angelic and The D'Ambrosio Twins.

He and his brother have shared social accounts called coutinhobrothers.

He took a picture with Baby Kaely at the 2018 Instagram prom.

Jules Coutinho Is A Member Of