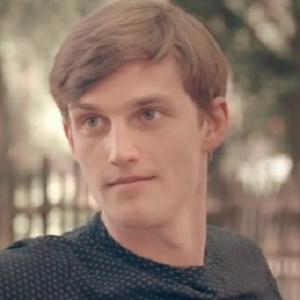 Star on the UK reality show sensation Made in Chelsea who then became the co-founder and co-author of the blog Polyglamorous along with his partner Jana Knauerova. He starred in the first Snapchat web advertisement, and produced two videos for Tinder, one of which was featured on TIME, Bloomberg Newsweek, and Wired.

Before college, he worked closely with Jeff Sharp, producer of Boys Don't Cry, Proof, and You Can Count on Me, for a year. Since his sophomore year in college, he has been an international high fashion model– appearing in various campaigns and editorials for Vogue, W, GQ, VMAN, L'Officiel Hommes, Numero, and many more.

After college, he raised money on Kickstarter to make a short film, and then founded his first company called Vanguard Ltd. He was also working at Siegelvision as the social media director for branding legend Alan Siegel.

He grew up in Manhattan on the Upper East Side and attended Riverdale Country School. He then graduated from the NYU Tisch film program in 2012.

Jules Hamilton Is A Member Of