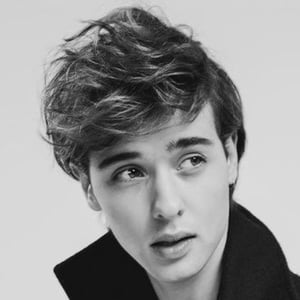 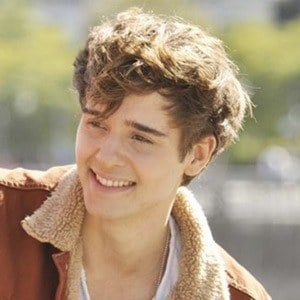 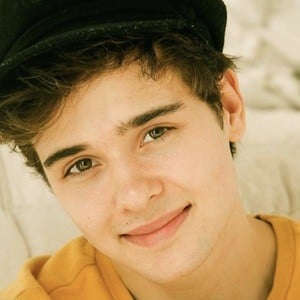 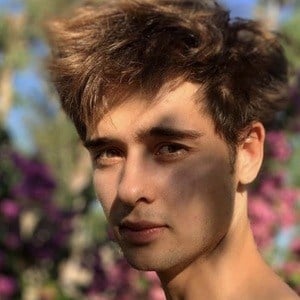 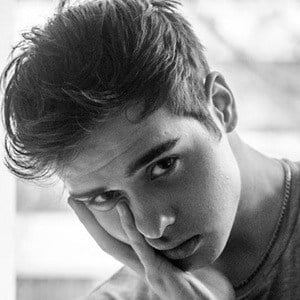 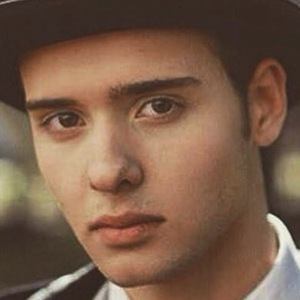 Recurring player in the television series O11CE who landed the role of Felipe Aragon. In 2019, he began starring as Lucho on the teen mini-series Ando Cantando. In 2020, he was cast as Rocco in the second season of the Nickelodeon series NOOBees.

He participated in eight episodes of Simona. He learned to play the guitar with his cousins. In 2018, he attended the Kids' Choice Awards Argentina with fellow actress Chiara Francia.

His full name is Julián Cañeque Cerati. He is the nephew of Gustavo Cerati.

He is featured in the series O11CE alongside Paulina Vetrano.

Julián Cerati Is A Member Of