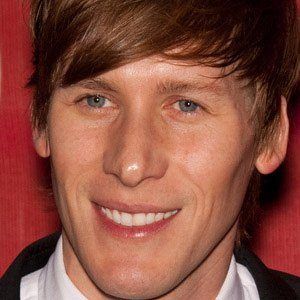 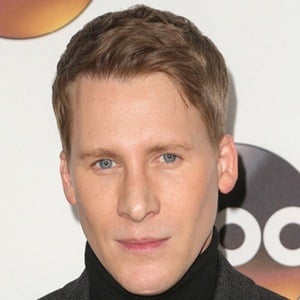 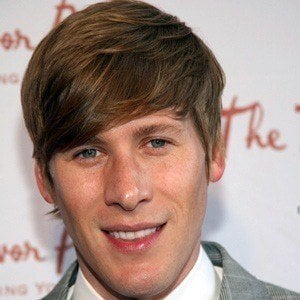 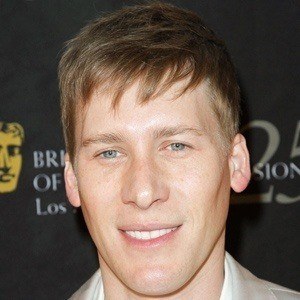 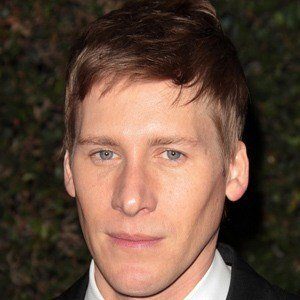 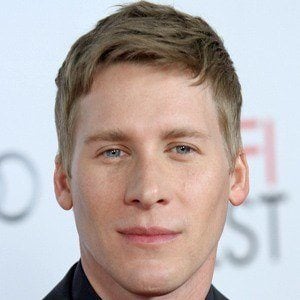 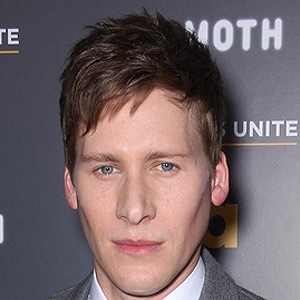 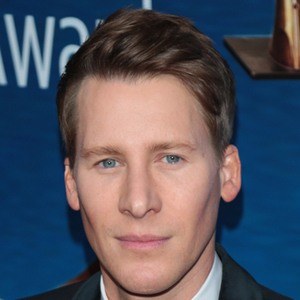 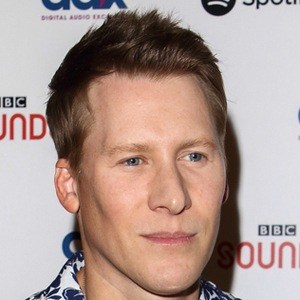 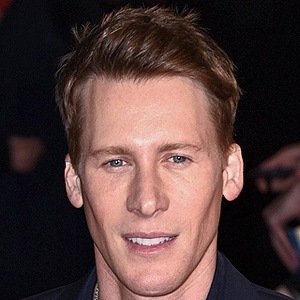 Screenwriter who won an Academy Award for Best Original Screenplay for the 2008 film Milk starring Sean Penn. He also wrote the script for the 2011 film J. Edgar and the 2010 film Virginia, which he also directed.

He grew up in a Mormon household and attended film school at UCLA.

He wrote and co-produced five episodes of the HBO series Big Love.

He started dating Olympic diver Tom Daley in 2013; they tied the knot in May of 2017. In March 2018, they revealed they were expecting a baby boy via surrogacy. They welcomed a son named Robert Ray Black-Daley in June 2018.

Director Gus Van Sant took on his screenplay for the 2008 film Milk.

Dustin Lance Black Is A Member Of