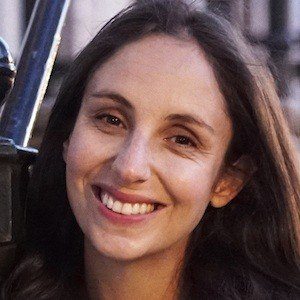 YouTube personality who is widely known for her SuzelleDIY channel. She has gained more than 15 million cumulative views for her web series of the same name, where she leads DIY tutorials as the Afrikaans character Suzelle.

She earned her undergraduate degree in acting and performance from the University of Cape Town in 2004. She subsequently began her YouTube channel on May 7, 2014.

She has amassed more than 150,000 subscribers to her YouTube channel. In 2015, she finished in 1st place in the Superbalist 100. She is also a prolific illustrator and animator.

She was influenced artistically by her creative mother and sisters. She married Ari Kruger. In 2018, she and Ari welcomed a daughter named Zoe.

She and Alisha Marie are both known for their DIY-centric YouTube channels.

Julia Anastasopoulos Is A Member Of