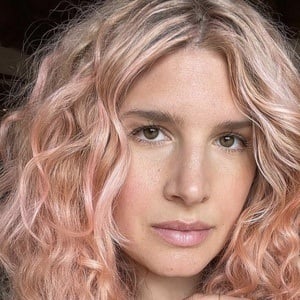 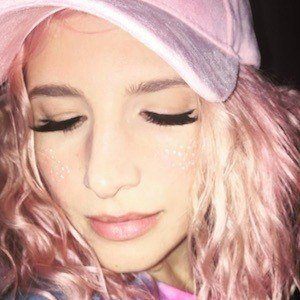 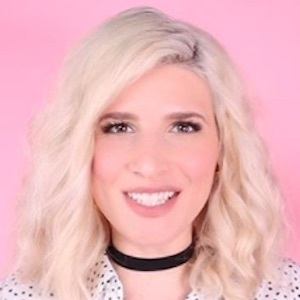 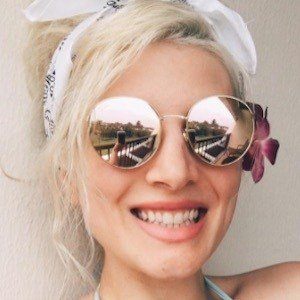 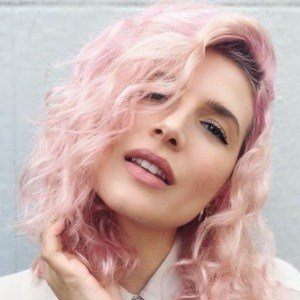 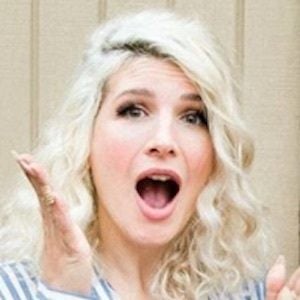 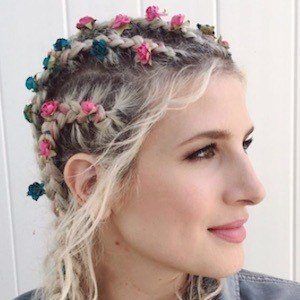 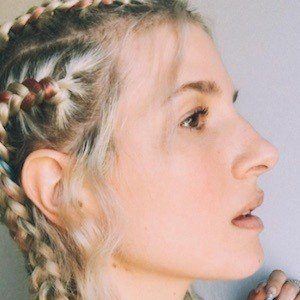 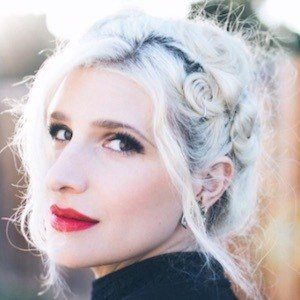 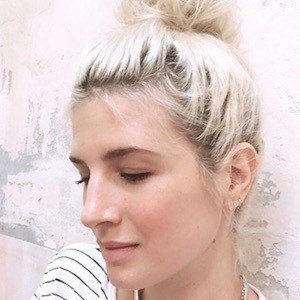 Creator and owner of the Mr. Kate lifestyle brand. She is also a designer, stylist, decorator, and extremely popular YouTube personality who uploads video blogs, DIYs and tutorials to her channel TheMrkate, which has earned over 3.9 million subscribers.

She founded the Mr. Kate brand in 2009 after graduating from Loyola Marymount University with a degree in film production. More immediately after college, she was an actress, landing roles on the show Entourage and in the film My Best Friend's Girl.

She is featured on the YouTube Thread Banger network as well, where she posts DIY advice. In 2021, she bought a house in Hawaii with her husband with the hopes of fixing it up.

Her full name is Kate Albrecht. She married Joey Zehr and in June 2019, they welcomed a boy named Moon together.

She had a role in The Princess Diaries 2: Royal Engagement, starring Anne Hathaway.

Mr Kate Is A Member Of