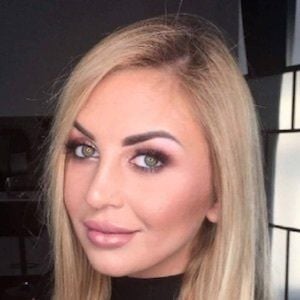 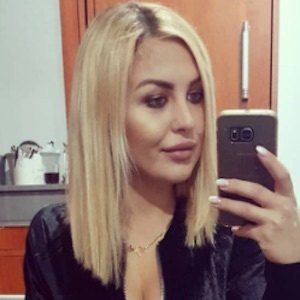 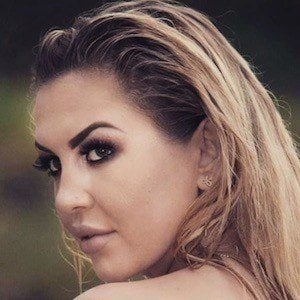 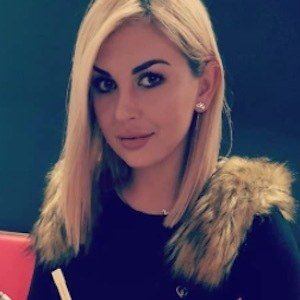 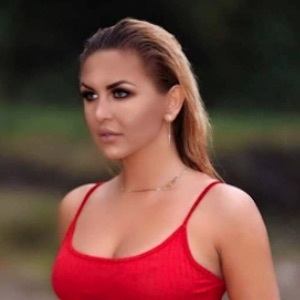 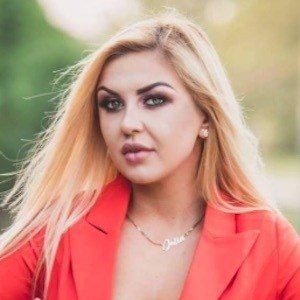 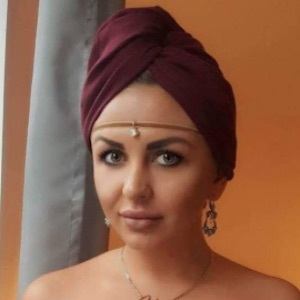 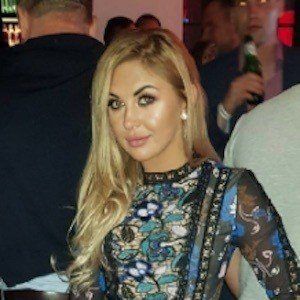 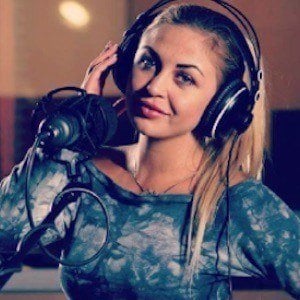 Rose to fame as the runner-up on the second season of Poland's Projekt Lady, the Polish version of the British series Ladette to Lady.

She first broke into entertainment by playing a small role in the television series Pamiętniki z wakacji.

A passionate singer, she began releasing original music on her self-titled YouTube channel. The channel has more than 10,000 subscribers.

She has one brother named Marcel.

She competed on Projekt Lady, a show hosted by Malgorzata Rozenek.

Julia Jaroszewska Is A Member Of