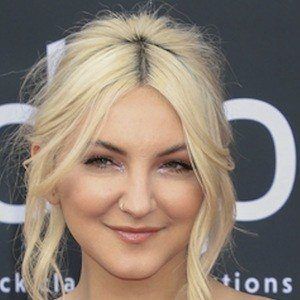 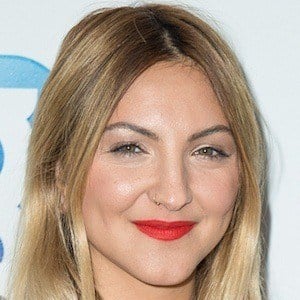 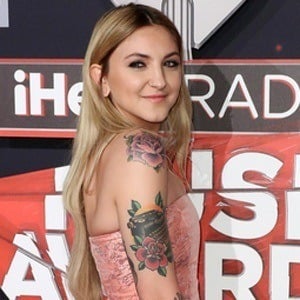 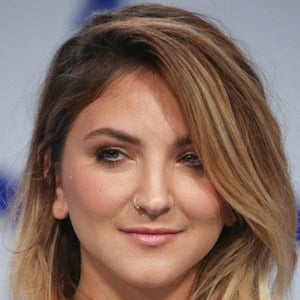 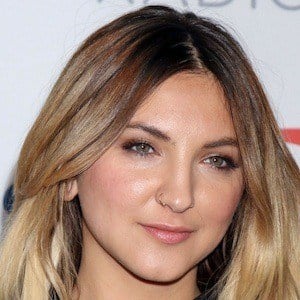 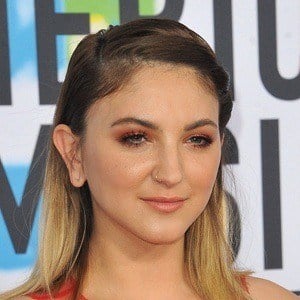 Singer whose debut EP was released in 2010 and who has lent her voice to songs by artists like Borgeous. She is an also an accomplished songwriter, having co-written songs for a number of big name artists, including Selena Gomez and Nicole Scherzinger.

She was born in Davenport, Iowa and got her first baby grand piano at age 11. She recorded her first single, "Born to Party," at age 16.

She co-wrote the song "Can't Do It Without You," which was used as the theme song for the popular Disney Channel series Austin and Ally.

Her older sister Jaden was also a singer. She dated fellow singer Lauv briefly in 2018. They worked on the duet "There's No Way."

She co-wrote the song "Fire Starter" for Demi Lovato.

Julia Michaels Is A Member Of