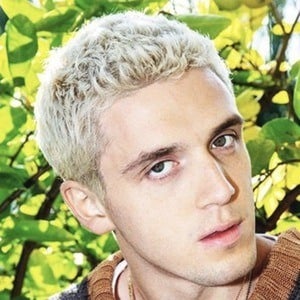 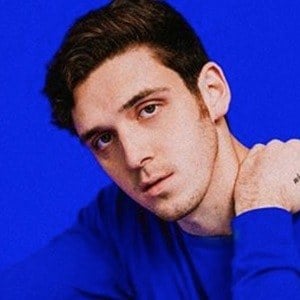 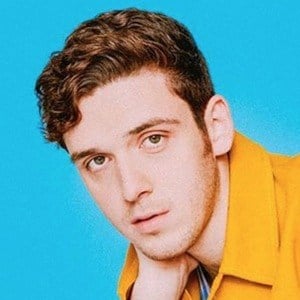 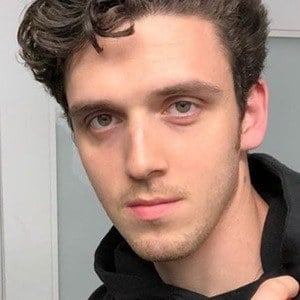 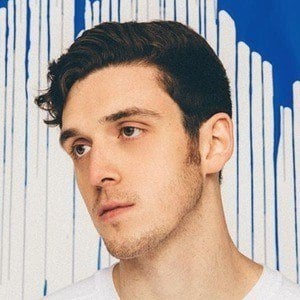 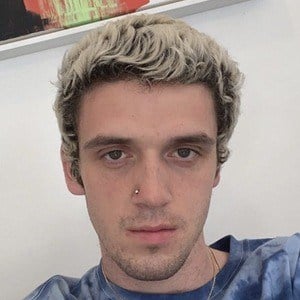 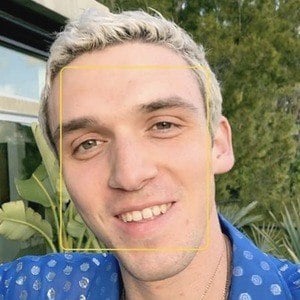 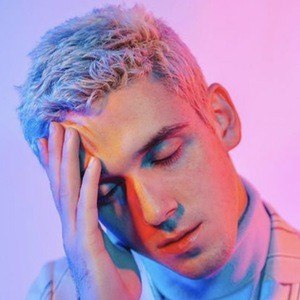 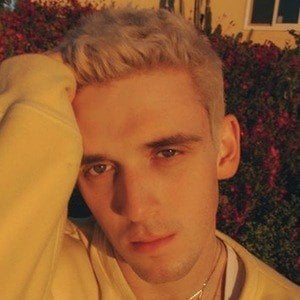 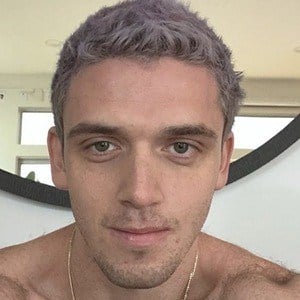 American pop singer who is known for songs like "I Like Me Better," "Come Back Home" and "Adrenaline." His song "The Other," featured on his EP Lost in Light, ranked on Spotify's Global Top 100.

His song "I Like Me Better" premiered on Grey's Anatomy in 2017.

His real name is Ari Leff. He's originally from San Francisco, California, but he moved around a lot throughout his childhood. He dated fellow singer Julia Michaels up until early 2019. He and Silver Sphere have been romantically linked.

His song "The Other" was tweeted out by Liam Payne of One Direction.

Lauv Is A Member Of