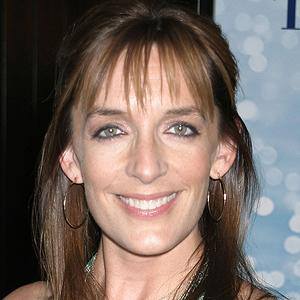 Stage performer whose Off-Broadway credits include roles in Crimes of the Heart, The Wild Party, and A Class Act. She debuted on Broadway in 2005 in a musical called Lennon and was also in the cast of the national tour of Wicked.

She attended Syracuse University, graduating in 1990 with a degree in theater.

She has appeared on such television shows as NYPD Blue, Sex and the City, and Law & Order.

She was born in Pennsylvania to Christopher and Anne Murney. She grew up with younger siblings named Patrick and Caitlin.

She appeared with Idina Menzel in the 2000 Off-Broadway production of The Wild Party.

Julia Murney Is A Member Of