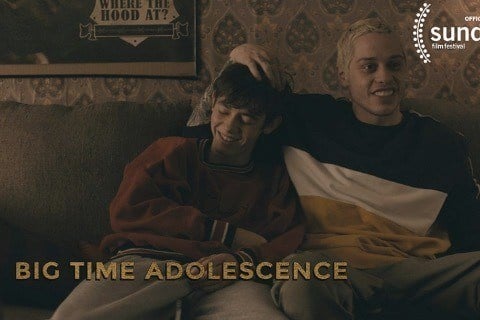 A teenager that was raised in the suburbs comes of age under the guidance of an aimless college dropout. It is written and directed by Jason Orley in his directorial debut.

The movie had its world premiere at the 2019 Sundance Film Festival. It was the only release date provided for the movie. It was filmed in Syracuse, New York.