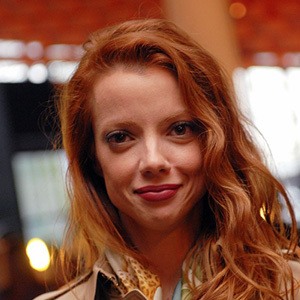 Brazilian blogger who runs the site Petiscos and its YouTube channel Petiscos TV. Over ten writers work for the blog, and topics discussed range from fashion and beauty to politics and technology.

Before moving into YouTube, she was a model and jewelry designer who owned Ludwig-Van Producer.

In 2003 she was the Golden Lion award at Canned Film Festival for her work as a music producer on the GE commercial.

Her parents are Francesc and Inês Mendonça Petit. She has a daughter, Nina Petit.

She is friends with Jana Rosa and Fabiana Gomes, and on November 24, 2017, posted a photo with the both of them.

Julia Petit Is A Member Of