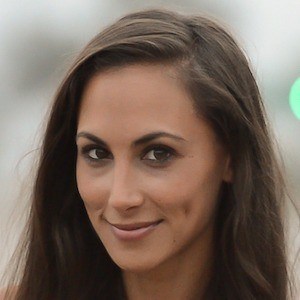 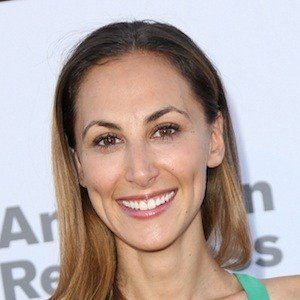 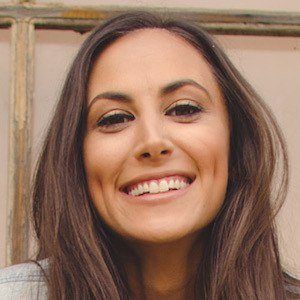 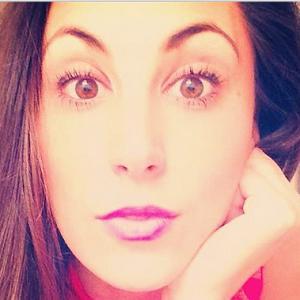 Web star and singer-songwriter who was a featured artist on Good Morning America. She has more than 2.9 million views on YouTube and landed a starring role on the reality series Miss Advised. She reached over 300,000 followers on Vine.

She worked as a green-room coordinator at Good Morning America and was working as a waitress at night while also playing live shows at New York City's The Bitter End.

She put out a self-released EP called Stories Between the Avenues which charted in the top 50 releases on the iTunes pop category.

She was born in Troy, New York and raised with a brother and a sister.

Julia Price Is A Member Of