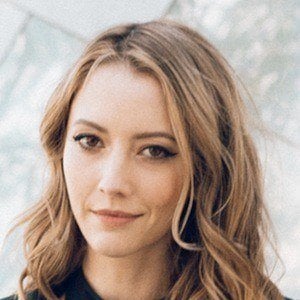 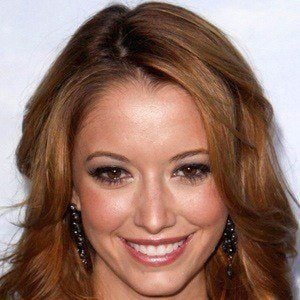 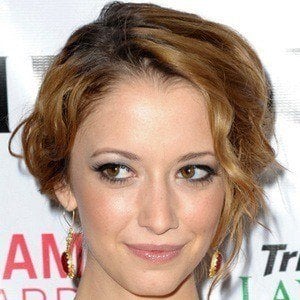 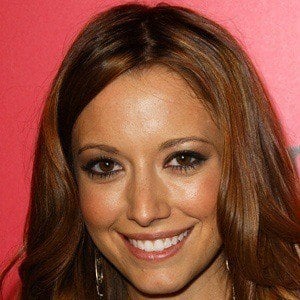 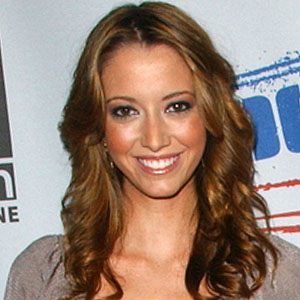 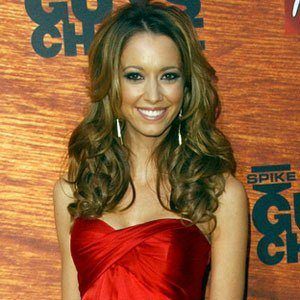 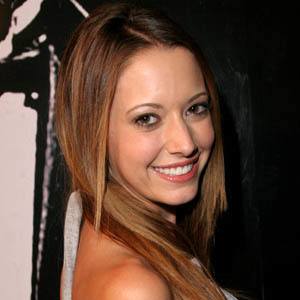 Writer, producer, actress, singer, and host with two popular YouTube channels whose comedy videos have been featured in People Magazine, Cosmopolitan, E! News, and more. She sold two original shows based on digital properties to DirecTV and MTV.

As a teenager, she co-hosted a regional Kansas TV show which tackled teen issues like drugs and pregnancy.

She has hosted more than 75 live-streaming events, including the first-ever live digital broadcast of The Grammys, and guest-starred on television series such as New Girl, American Dad, The League, and Rules of Engagement, among others.

She says her parents are sometimes embarrassed by the risque nature of her songs. She dated Chester See, but the pair split up in 2013.

She gained internet fame with her video for the song Hot4Hill, which was made in support of 2008 U.S. Presidential candidate Hillary Clinton.

Taryn Southern Is A Member Of