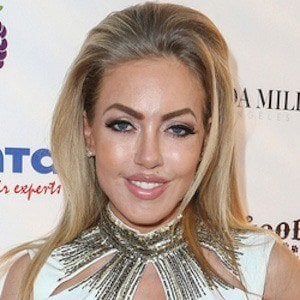 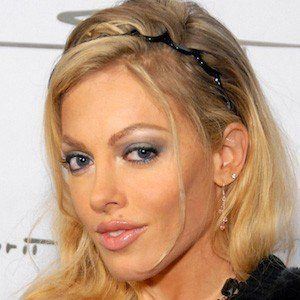 American actress and model most famous for her roles in horror films, including 2013's Slink and 2015's Ballet of Blood. As a model, she has been featured on the cover of Vanquish Magazine.

By the time she started kindergarten, she was already taking acting classes. During her adolescence, she performed with the improv comedy troupe ComedySportz.

She has co-authored children's and motivational books alongside her mother.

She married producer and director Steven Jay Bernheim. She was previously married to Anthony Aaron, with whom she has a child.

She co-starred with Denise Richards in the 2016 comedy A Week in London.

Julia Faye West Is A Member Of