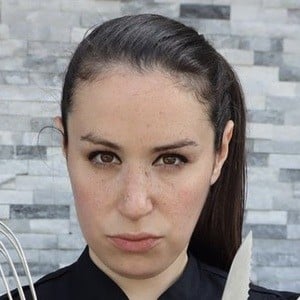 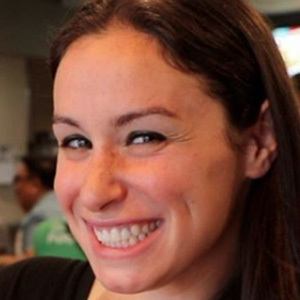 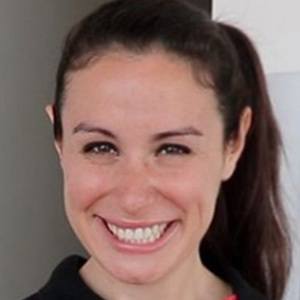 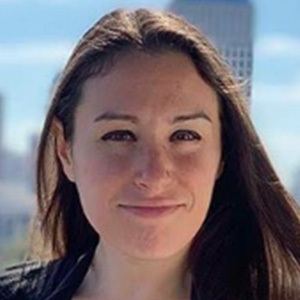 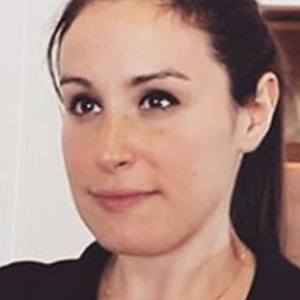 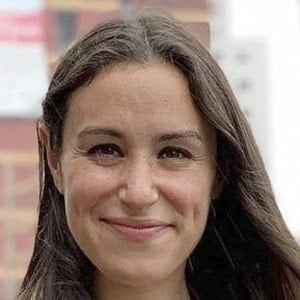 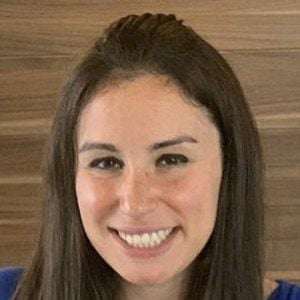 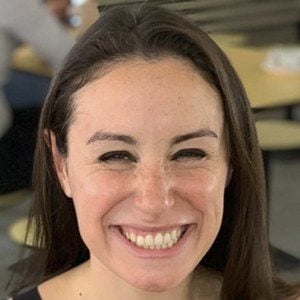 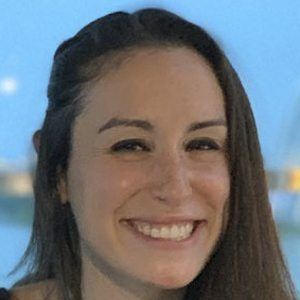 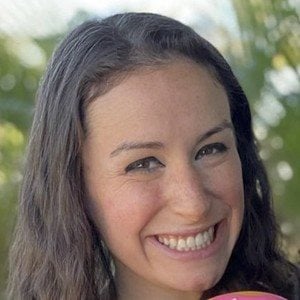 Chef whose YouTube channel, HellthyJunkFood, specializes in teaching viewers how to cook healthier versions of fast food staples. Her channel has led to her being featured in publications like The Daily Star.

She graduated from Saratoga Springs High School in New York in 2008. She later earned a bachelor's degree from State University of New York College at Oneonta in 2012.

She spent a year as the president of the Songwriters Club at SUNY Oneonta from 2011 to 2013.

Her real last name is Yarinsky. She has dated HellthyJunkFood co-creator J.P. Lambiase.

Like Nicolette Dinki, she is dedicated to creating healthier versions of so-called "junk food" items.

Julia Goolia Is A Member Of