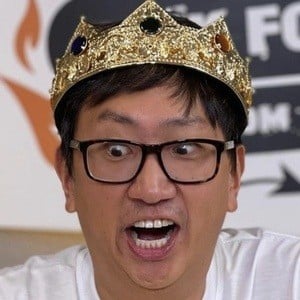 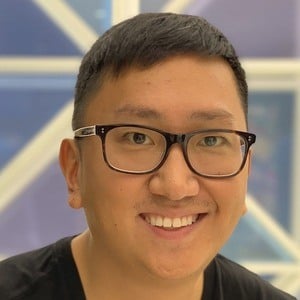 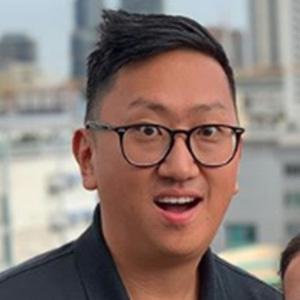 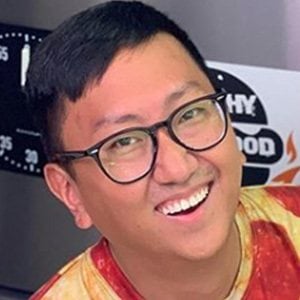 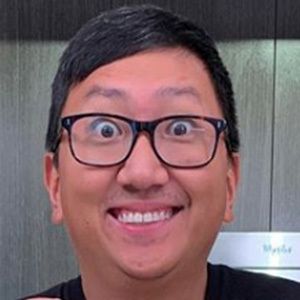 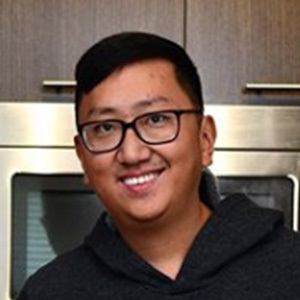 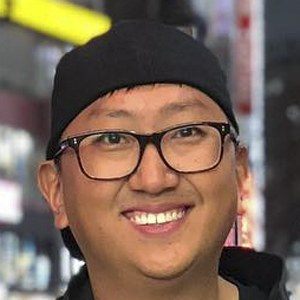 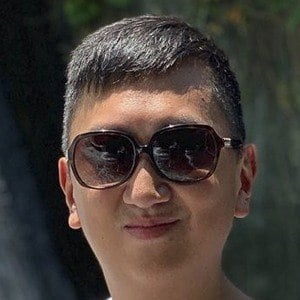 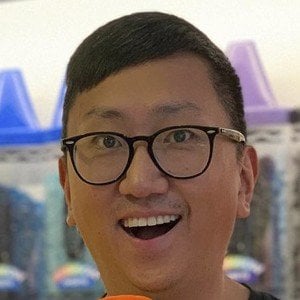 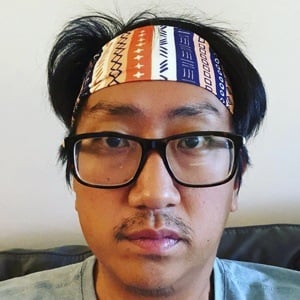 Chef and YouTube personality best known as the co-creator of the food channel HellthyJunkFood, which has amassed over 2.7 million subscribers. On the channel, he presents recipes for healthier versions of well-known fast food items.

He grew up in Rochester, New York and studied at the Rochester Institute of Technology. He created the HellthyJunkFood channel in January 2013.

He has taken up guitar duties in the Rock Band "band" known as Earth, Wind & CENTAUR!!

His real name is John Paul Lambiase. He is of Korean descent and was adopted into an Italian family. He has dated Julia Yarinsky, co-creator of HellthyJunkFood.

He and Ken Domik are both famous for their "junk food"-themed YouTube channels.

JP Lambiase Is A Member Of